A course
A story

On the trail of an old railway,
here is a storyline to look at in the future
of nostalgia on the footsteps even of that
who loved this course so much, Jean de La Fontaine.

History to extend
the route of the Loire by bike,
to create a hyphen
between Touraine and Poitou 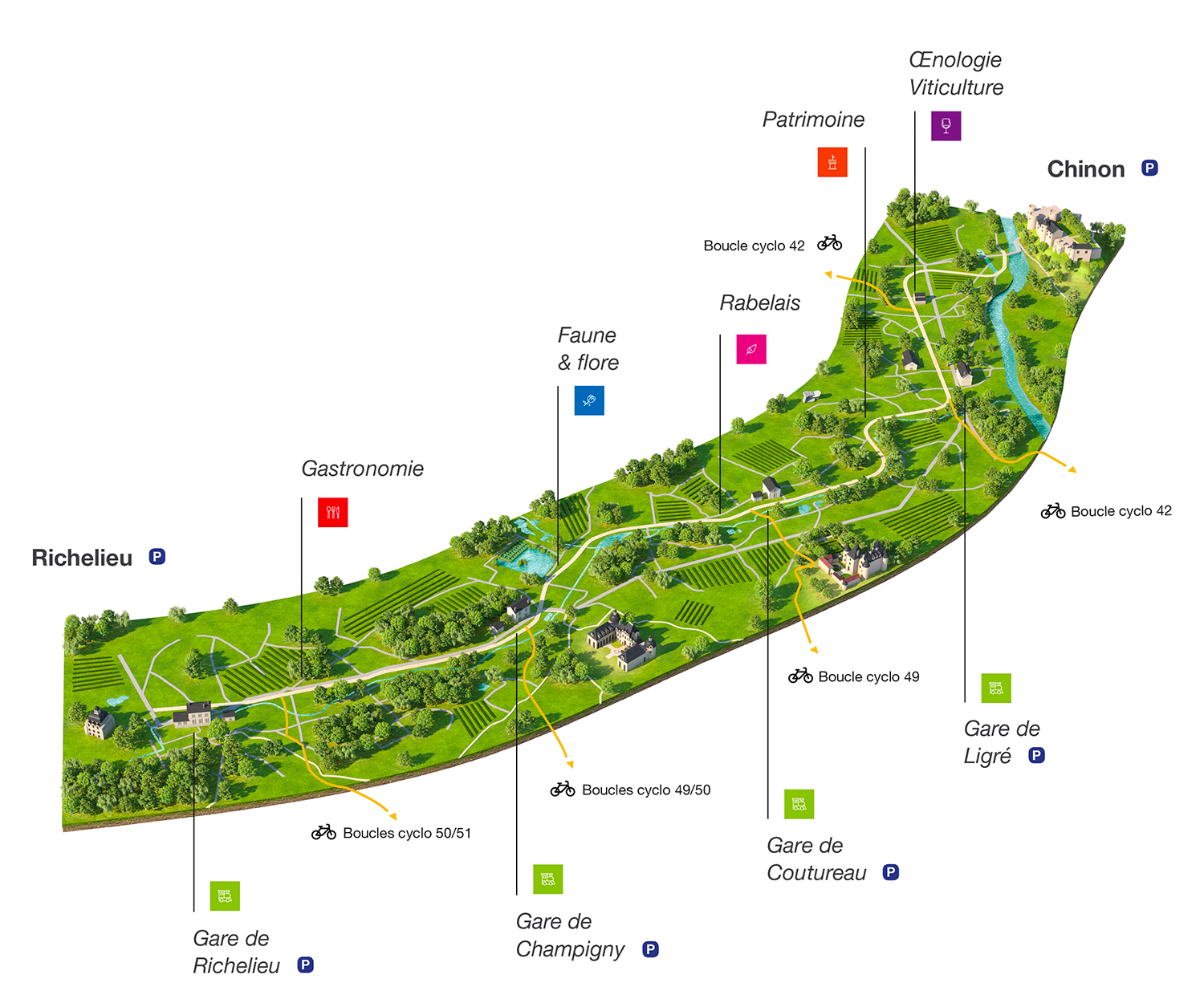 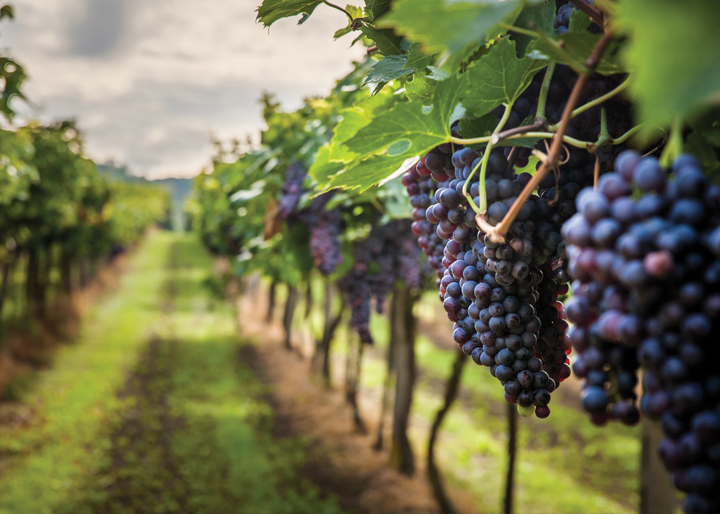 The wines of Chinon—The expression of a terroir

Known mainly for its red wines, the Chinon appellation has been celebrated by  great writers like Rabelais, Ronsard and Balzac. It’s one of the greatest expressions of Loire wines.

Of wine and men! The vine reaches back to the days of Roman Gaul, when the Roman  legions of the 4th century pioneered viticulture in the region. Later, Abbey monks and  monasteries developed their wineries. Chinon’s reputation made its mark in the 11th century. Following the French Revolution, the vine experienced a catastrophic century of serious disease, including blight, powdery mildew, and worst of all, phylloxera. After the hard work replanting American vines, the winery was reconstituted and its AOC (appellation d’origine contrôlée) obtained in 1937. Today, two hundred vineyards produce 15 million bottles annually from 2,360 hectares distributed over 18 communes. Lower down, terrasses of sand and gravel line the shores of the Vienne and the left bank of the Loire. Higher up, limestone mounds and bluffs overlook siliceous sand and flint clay plateaus. This is the land of the so-called “Breton” Cabernet Franc which produces reds and rosés, along with a few parcels of Cabernet-Sauvignon. The reds range from ready to drink (being light, and easy-drinking) to laying-down wines (which are structured, and tannic). The rare and subtle whites are made with Chenin grapes. Many wineries hold tastings in their cellars carved into the tufa, the lovely chalk limestone of Touraine. These cellars maintain a steady temperature throughout the year, allowing the wine to rest in peace. Gargantua’s Rabelaisian palate was tantalized: “This is pineau wine!… Oh, sweet white wine! And bless my soul, this wine is smooth as silk!” 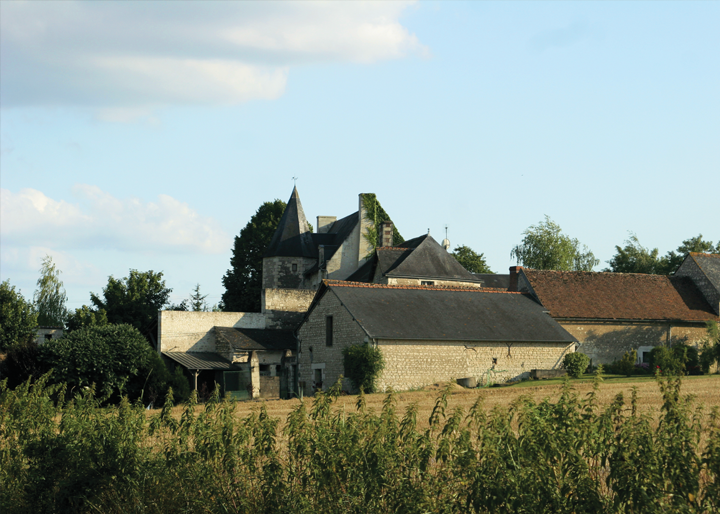 While tufa chalk and slate reign throughout Chinon, in Richelieu they share the landscape with the warmer tones of roundstone masonry and clay tiles.

The region of southern Chinon and Richelieu is rich with a fascinating history and architectural heritage of great interest: the ancient city of Chinon with its dominating fortress, the castle of Riveau and the town of Richelieu. You’ll also find little masterpieces like the Notre-Dame church in Rivière. Many Ligré manors are equally remarkable, including Villeneuve, Beauvais, Sassay, La Rajace; not to mention the hamlet of Roches Saint-Paul.

The region’s agricultural and winemaking resources have driven its prosperity and permitted the construction of churches, large farms, castles and manors. For the most part, their common ingredient is tufa, the fine-grained limestone that’s the result of the slow transformation of 90 million-year-old marine sediment into rock. The white or light cream-coloured tufa extracted from the bluffs was used to build nearly all the large buildings and castles. The galleries dug to extract the tufa between the 11th and 19th centuries were later used as caves along the valley of Loire and Vienne. Tufa was extracted in chiselled blocks and transported over waterways on barges, typically Ligerian watercraft used to transport merchandise. But the Richelieu area is distinguished by the use of harder limestone rubble which gives the façades a peculiar graphic look accentuated by their light colour.

Another regional element, slate, began to spread in the 19th century. In the past, it was only used to roof rich homes due to its high cost, since it was brought in from Anjou. It’s omnipresent in the Chinon region but clay tiles, originally from the Pays d’Oc, remain a specific component of the Richelieu area, in combination with slate. 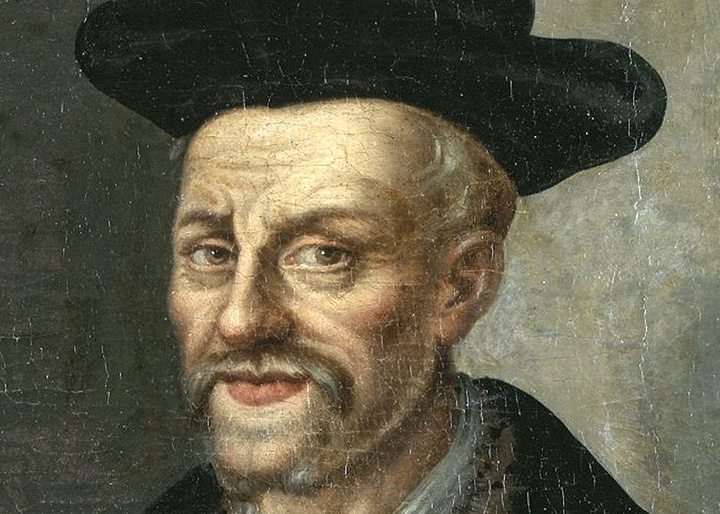 Rabelais at home in La Devinière

The writer’s universal work can’t be reduced solely to the serious, nor to the foolish. For this literary giant, the portrait greatly outsizes the frame.

La Devinière in Seuilly—the farm building where François Rabelais was born, probably in 1494. His descendant, the adult Rabelais, would not return to La Devinière —which remained in his family’s possession—until the middle of the 17th century. Grandgousier Castle, birthplace of Gargantua. Rabelais turned La Devinière into the seat of this dynasty of giants. It became the battleground in the Picrocholine war between Grandgousier and Picrochole, an episode inspired in its time by the conflict between Francis the first and Charles the fifth. The novel, Gargantua, ends with the foundation of the Abbey of Theleme and its famous motto: Do as you please! La Devinière is the only museum dedicated to this humanist author; it is strongly evocative and a brilliant introduction to the famous Rabelais, master word-juggler and creator of humorous stories. Rabelais’ work is inseparable from the Chinon region. The presence of his birthplace and the fame of his imaginary heroes that populate his childhood haunts make this region a fantasy world called Rabelaisie. This portrait of the writer, a man who liked to eat and be merry, the archetype of the art of French living, is an amalgam of Rabelais the man and his grinning giants—Grandgousier, Gargamelle, and Gargantua. Still today, the adjectives Gargantuan, Rabelaisian and Pantagruelian evoke bawdy jokes, bombastics and ribaldry. The giants imposed and created the face of Rabelais. The collective imagination has made it the symbol of the national, satirical, rebellious Gallic spirit—but that view of Rabelais is more mythical than literary. This delightful vision should not, however, overshadow the man’s depth—he was a physician, jurist, scholar, writer and philosopher. 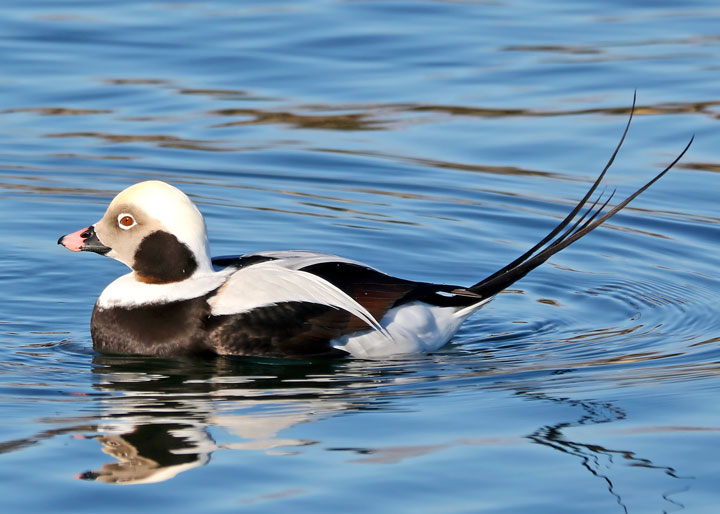 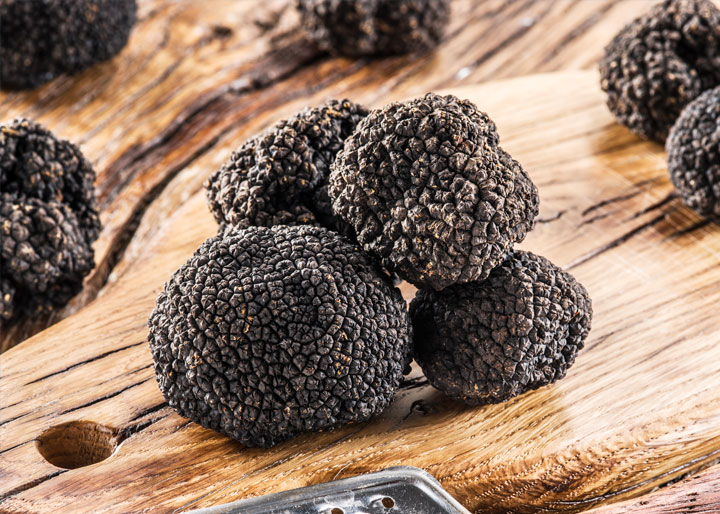 Exquisite products appreciated by true gourmets are cultivated in Richelieu, such as saffron, truffles and asparagus. The region also produces goat’s cheese, including the renowned Sainte-Maure-de-Touraine.

Saffron is the dried stigma from the pistil of the crocus flower. It’s easily recognisable, with its threads shaped like thin trumpets at each end. Planted in July and August, the flowers appear from October to November and are gathered daily at dawn. They are then dried between 40 and 60 degrees C. 150,000 flowers are needed to obtain one kilogram of saffron, and only 2 kilograms are marketed each year in Richelieu. In food, saffron has a subtle, slightly bitter taste. It brings colour to dishes and accentuates their flavours. It’s the priciest spice in the world! Black truffles are found in calcareous soil at a depth of less than 6 inches at the foot of “truffle” trees, like holm oak, hazelnut, and so on. Black truffles appear spontaneously, develop in the spring and grow from mid-August to harvest time, between December and mid-March. Truffles generally weigh between zero point 7 to 3.5 ounces, with a few up to 1 pound. Richelieu produces no more than one metric tonne of them. Asparagus is part of the Lili-aceae family and thrives in light, well-drained, deep sandy soils. It’s harvested from April to June. 250 tonnes are produced annually in Richelieu. There are three types in the region: white asparagus, which never sees light and is delicate in taste; purple asparagus, of which only the tip sees daylight; and green asparagus, which grows fully in light and has a more pronounced taste. This exquisite vegetable was very much appreciated by Francis the first and other French kings. Louis XIV had it grown in Versailles. Sainte-Maure-de-Touraine is the flagship cheese of the region. Made of whole raw milk, it is a soft cheese and weighs on average half a pound. Its thin rind is often grey-blue, with a fine, uniform white texture. In 1990, this cheese was granted an AOC appelation which covers Indre-et-Loire and a few of the surrounding townships. After a slow curdling process, the cheese is moulded into strainers. Once drained, it is salted and often covered in ash. The region produced nearly 1,600 metric tonnes in 2015. 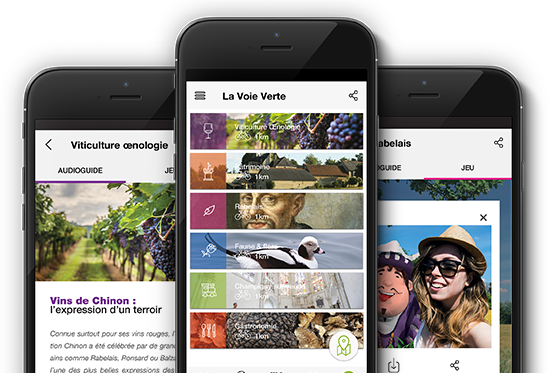 The green way
in images